Chateau Gillet AOC Bordeaux
Back to products
Next product 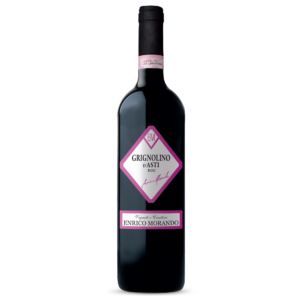 “For generations, the Morando family has been a protagonist in the Piedmontese winemaking world of Monferrato and Langa. With the Vigneti e Cantine ENRICO MORANDO brand dedicated to the modern large-scale distribution channel, he owns two farms, the first in Castagnole Monferrato, in the province of Asti, 100 hectares of vines mainly in Ruchè, the second in Castiglione Tinella, in the province of Cuneo, 10 hectares of vineyards, where mainly Moscato wine is produced. The production philosophy of the family for this brand is centered on a strong quality-price ratio, keeping the quality assumptions expressed by the “terroir” of Monferrato and Langa indissoluble. Wines that are the reading of life, interpretation of needs and desires, in the constant sign of productive modernity and daily consumption.

“The rare native Ruchè di Castagnole Monferrato of Piedmont is produced in a small area of ​​the Monferrato Astigiano, in just seven municipalities with Castagnole Monferrato in the center which stands out among all for its hills suited to sunlight. Calcareous, dry soils that make the territory optimal for the cultivation of this precious native. It has a ruby ​​red color with violet reflections in its youth, tending to garnet with aging.”

Gaudy-red with slight purple refections when young, tending to garnet after aging. Intense, persistent, aromatic, fruity with hints of rose petals and violets in the first years, developing spicy notes over time. Warm on the palate, harmonious, good body and balance, slightly tannic. 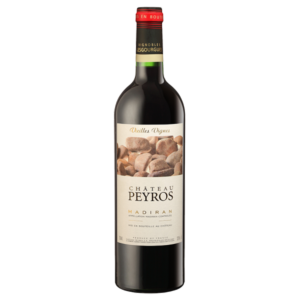 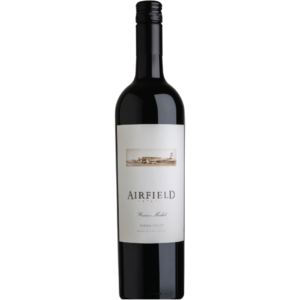 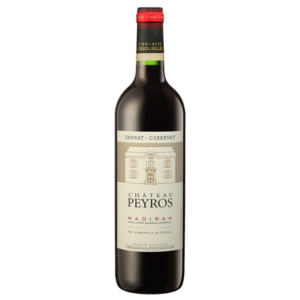 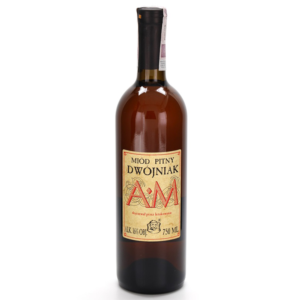 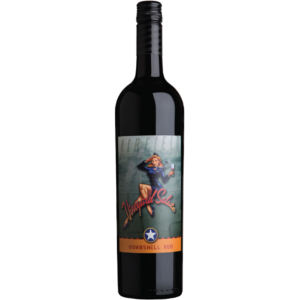 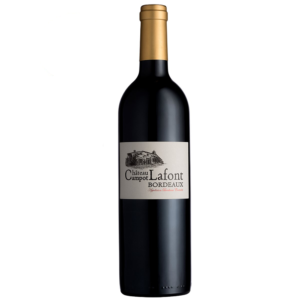 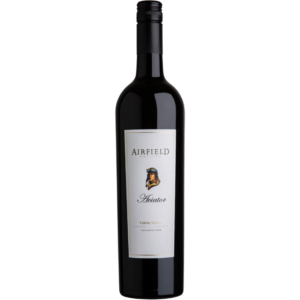 About the Vineyard  Airfield Estates is a fourth generation family farm based in the Yakima Valley cultivating a wide range
close
Start typing to see products you are looking for.
Scroll To Top
We use cookies to improve your experience on our website. By browsing this site, you agree to our use of cookies.
Accept