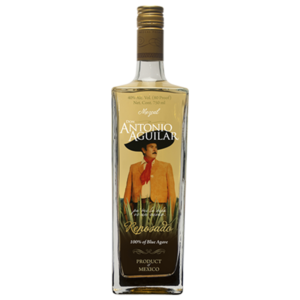 Don Antonio Aguilar Mezcal Reposado
Back to products
Next product 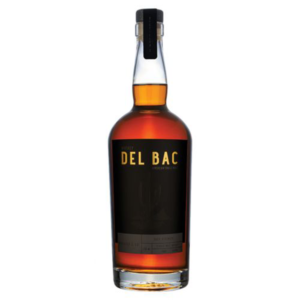 Whiskey Del Bac Dorado is a single malt whiskey with the true character of the American Southwest. Using the Scottish model of whisky-making, Dorado is made from 100% barley that is malted and smoked over a velvet mesquite fire, mashed, fermented, copper pot distilled, aged and bottled on site.

Dorado has a nose of tobacco and chocolate, giving way to campfire embers, and finishing with soft tannins and sweet toffee on the palate. 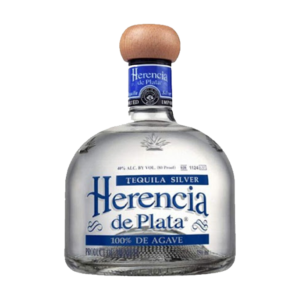 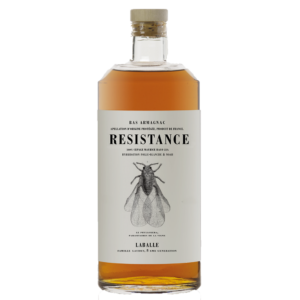 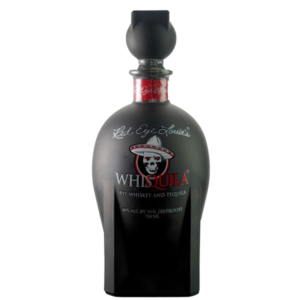 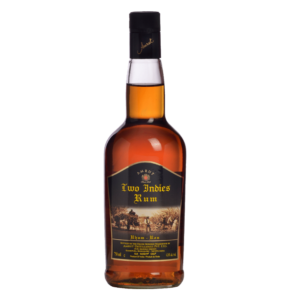 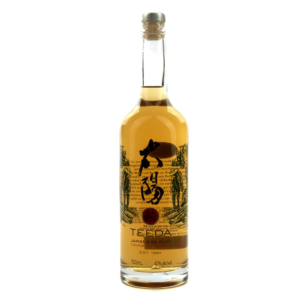 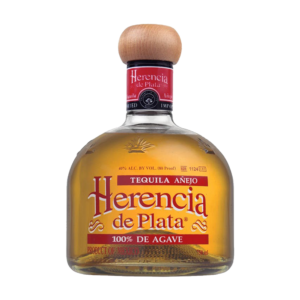 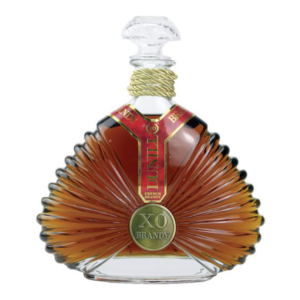 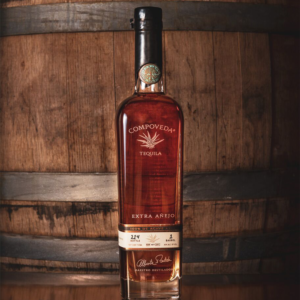 Compoveda Extra Añejo Tequila spends +5 years in French Oak barrels that once aged California red wines, and is then
close
Start typing to see products you are looking for.
Scroll To Top
We use cookies to improve your experience on our website. By browsing this site, you agree to our use of cookies.
Accept